I’d like to get deeper into voidship development talk. Show how specific systems are built and how far along the game is. But most people who end up here are not going to know what I am talking about before I write some quick overviews of what is Voidship: The Long Journey.

Features and what makes Voidship special.

Unlike in most similar games space travel in Voidship takes a long time.

Travelling from one star system to another takes on average 20 years. Your crew will grow old and die which makes crew management very important. Your mission will take 4 or 5 centuries and a lot will change in the galaxy in the mean time.

The Battle map – 2D real time space combat. Either controlled like an RTS or using WASD and mouse to play it like a top down shooter. Pause any time to give more complex orders like using special weapons and powers. 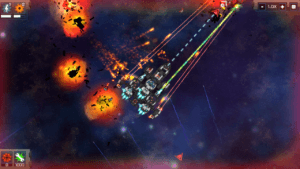 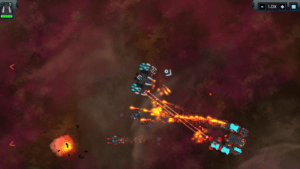 The Starsystem map – Where to visit next. Building your ship out of modules. Crew management. Various events that are solved in dialogues. 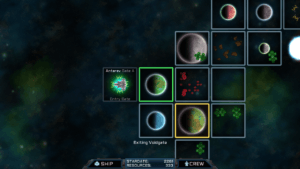 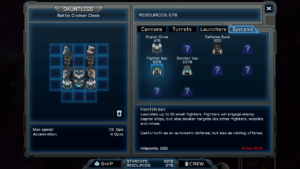 The Overworld galactic map – Making strategic decisions on what starsystem to go to next. Seeing the galaxy develop during your 5 century mission. 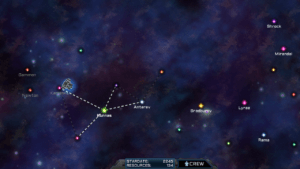 There are heavy influences of the Star Control series, FTL and Homeworld. Although it plays quite different to any specific one of those games. It is basically me collecting together everything I love about space games, ditching the things I consider tedious and adding additions of my own.

In the next posts I’ll discuss these specific subparts of the game further.